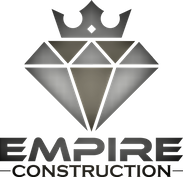 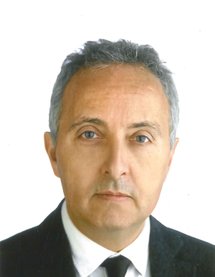 After a stage of four years in the financial department of the spanish multinational Carburos Matálicos, Mr. Martínez has developed for the past 28 years an extensive career as an entrepreneur and independent business consultant in the areas of marketing, corporate strategies and structure. First in 1992 since its consulting firm Hidalgo & Martínez s.l. in Barcelona, later extended in the beginings of the world wide web to the net communication consultancy with DVLP Projects s.l., and lately from a position as an independent freelance. He has a multidisciplinary background, having university studies in Business Studies, Communication Sciences and Humanities. He is currently pursuing a Master in Nobility and Premial, Heraldry and Genealogy Law at the UNED.

He has focused his theoretical interest in the transition processes, especially in the stage that passes from the business idea and the initial business plan to the practical development and implementation of the company, a critical moment in which most of the initiatives usually fail Due to design errors.

Our Team Is Ready To Help You Achive Your DREAMS, To Reach Your Vission and Goal, To Connect Right People At All Time, To Make Your Investment Grow.

What  Ever You Search, Contact Us, Maybee You Allready Found It Here.

Any Copy and quote taking from content from this site will be legally procecuted,

If you need something, ASK for it.